Breathing - how to do it well. 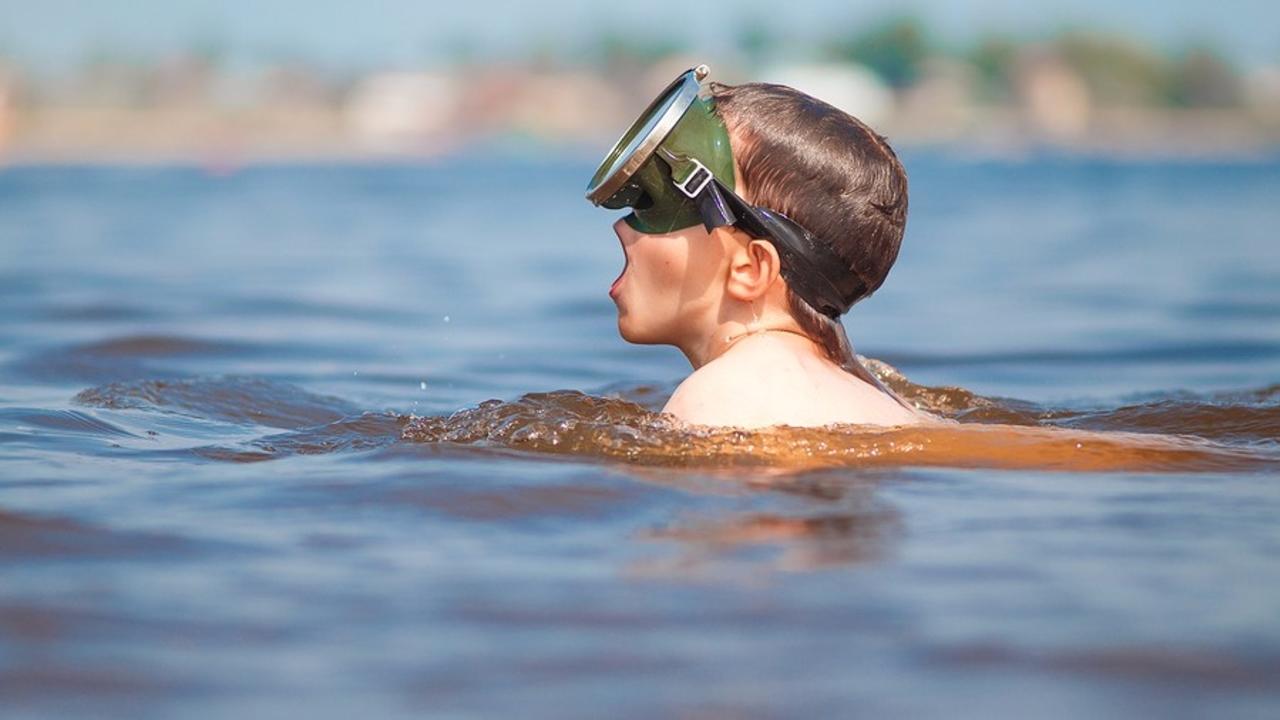 Breathing,  the simply act of taking a breath.  It is automatic and we do it as much a s 30 000 times a day.  As simple as the process is the internal chemistry and the effects are felt in every cell in your body.

Understanding breathing:  The Chemisty, the Science.

Skip this bit if you don't want to know the ins and outs (Ha! pun intended of breathing). I have kept it as simply as I can but that may be too much for you.  I feel you, move on.

As we breath in Oxygen rich air it is absorbed in the lungs, where it travels into the blood system. Blood travels around the body delivering oxygen so  by the time it gets back to lungs it  is carbon dioxide dense and oxygen poor.   The carbon is released from the blood we breath it  out.  This keeps the balance in the blood and in our body.

What causes us to breath in and out is controlled by the respiratory center which is located in the brain stem which sends messages to the muscles in and around your lungs (called intercostal muscles) to contract or expand to make you breath in and out.  But that is not all, there are some other things are also at play.

Specialised nerve cells in your heart monitor the oxygen levels in the blood and feed it back to respiratory centre in your brain.  If Oxygen gets toolow the cells  send a message to the brain to breath more and breath deeper.

Carbon dioxide also plays an important role.  There are also specialist cells that monitor carbon dioxide levels in the cerebrospinal fluid (CSF). This is the fluid that the brain and spinal cord are bathed in..  Carbon dioxide diffuses easily into the CSF from the blood.  If Carbon dioxide gets to high then these specialised cells trigger deeper and more rapid breathing, once the carbon dioxide returns to normal the breathing slows down.

There are a couple of other factors that effect breathing.  We have stretch receptors in the lungs which stop the lungs from taking in too much air and over inflating and we also have signals from higher brain centres that during pain or strong emotional upheaval will trigger faster breathing, but by far the it is the oxygen and carbon dioxide drive that mostly effects how and when we breath.

Stay connected with news and updates!

Join our mailing list to receive the latest news and updates from our team.
Don't worry, your information will not be shared.

Stay connected with news and updates!

Neck Stretches Feb 01, 2018
Why do babies like to stretch?
baby stretching
Oct 26, 2017
Breathing - how to do it well.
anxiety back pain breathing cranial sacral therapy headaches jaw and neck pain
Mar 02, 2017
Close

Enter your info to receive news, updates and much more...